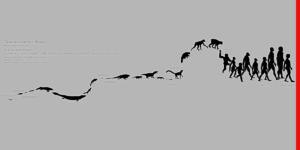 Follow me!
How to write a bestselling book …in FLOW

DATING YOUR FUTURE SELF – my TEDx Talk on Feb. 22nd 2020 in Berlin
Nach oben scrollen